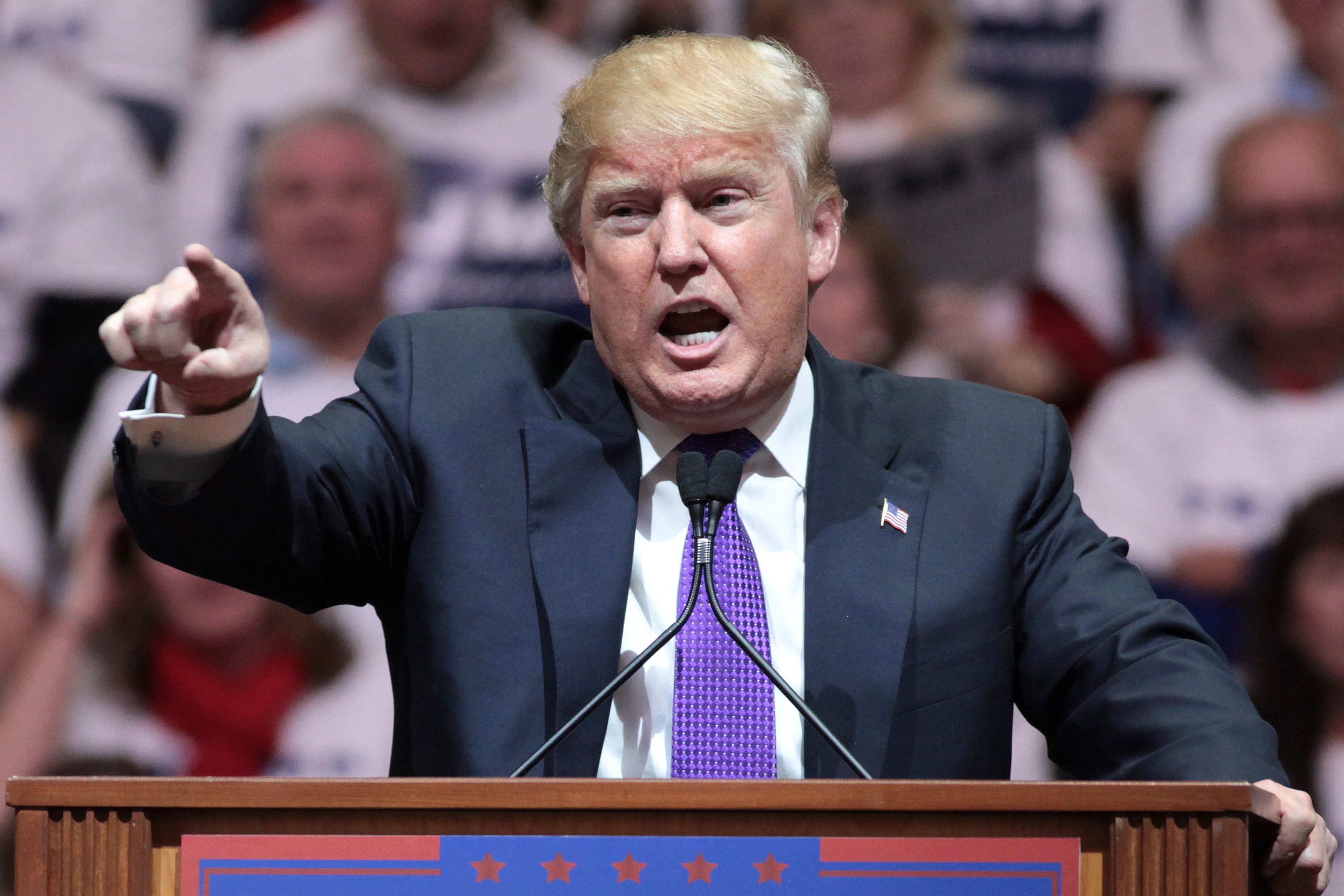 Hail to the Chief
(photo: Gage Skidmore)
The following scenarios are narrative sketches of possible future worlds. They have been designed with the following question in mind:

In the opinion of the scenario developers, the key drivers of the US’s strategic priorities between 2017 and 2020 will be: President Trump’s personality and leadership style, his economic policy focus, his social policy focus, his international trade policy focus, external political events and trends, domestic political events and trends, US social cohesion and unrest, and violent extremism. Yes, that’s more-or-less ‘everything’ but that’s what you might expect: the US is an important, highly-connected, country. Each of the following scenarios is built on a slightly different set of assumptions concerning these drivers, and is set in early 2020.

The first scenario is the 'baseline', corresponding to a set of assumptions that (in the view of the developers) are most plausible. However, again it is not a forecast, and should not be considered in any sense 'likely'. The other four scenarios represent plausible alternatives based on changed assumptions. These should be assumed broadly to follow the baseline where not explicitly stated otherwise.