The problem with things that don't happen very often is that it's hard to tell if you've prevented them. How long do you have to wait before you can conclude that it's worked?

This is a ubiquitous question - one that appears, for example, in preventive medicine, national security, and airline safety - and we've touched on it before when looking at evidence of absence. The approach to take, as ever, depends on the system you're looking at and the assumptions you can make about it. But it's possible to generate rules that can act as a handrail to our beliefs, based on simple probabilistic reasoning. 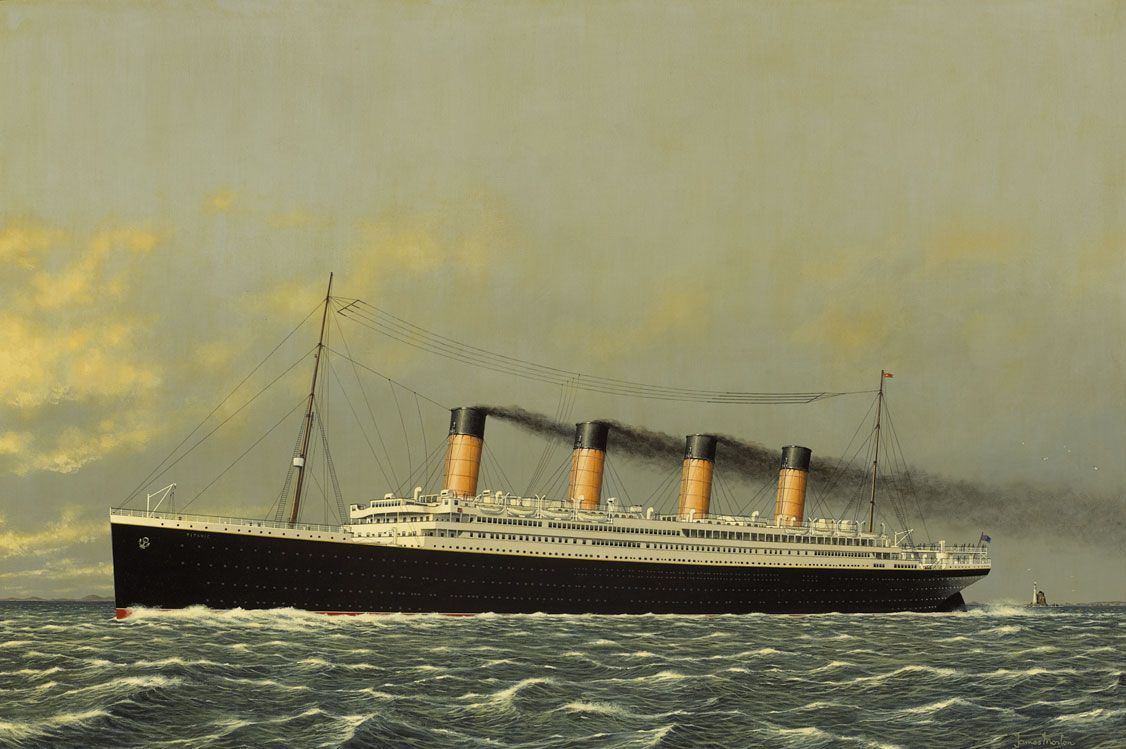 So far, so good
For instance, if a type of event normally occurs with a frequency of, say, once every five years (or 0.2 times a year, on average), then it has roughly a 50% chance of happening in a three-year stretch. This means that, for every three years that go by without any event of that kind, the odds of the hypothesis that it's stopped happening roughly double. If you originally thought there was a 50% chance of the prevention activity succeeding, then after three years the probability would have risen to about 67%.

In general, for a randomly-occurring event with an annual frequency of f, the probability of no occurrences of the event in t years is e^(-ft), as a direct implication of the Poisson distribution, which governs the behaviour of these kinds of processes. If we start being very uncertain that our new prevention measure will work - if we assign an initial 50% probability to its success - then we can calculate what the success probability will be after any amount of uneventful time has passed.

For low-frequency events, this can be approximated reasonably well by 0.5 + 0.25ft. So if we try to prevent events of a kind that happens once every five years, and are initially 50% sure we'll succeed, then after four uneventful years the probability it worked will be around 70% (0.5 + 0.25 x 0.2 x 4). Using this simple approximation, we can think about how successful preventive measures have been.

For instance, how successful has the European Union (and its previous incarnations since the Treaty of Paris in 1951) been in preventing large wars between European states - say, wars with more than 1m deaths? These large wars are very infrequent: in the last thousand years, this category probably only includes the Hundred Years War, the Thirty Years War, the Napoleonic Wars, and the two World Wars: an average annual frequency for conflict-onset of about 0.005.

The sixty-five years of peace since the Treaty of Paris would therefore raise our belief that the EU has prevented large European wars from 50% in 1951, to about 58% today. But if we take our baseline frequency from 1800 - during which large wars occurred about every 70 years instead of every 200 - instead of the last millennium, it would have risen to about 70%.

Never again? This is of course an outrageous simplification but nonetheless a somewhat useful one when thinking about our beliefs. To have a belief that diverged markedly from this probability would require some strong additional evidence over and above simply the prevalence of peace since 1945. One such piece of evidence might be the more marked (but harder to measure) decline in the frequency of small European wars. And there's no particular reason to have started the clock at 50% - i.e. at total ignorance. There might be good prior reasons to expect the EU to be good at preventing wars, or the opposite.

And of course, as always, strength of belief is by itself no guide to policy. We also need to take account of the costs and benefits of our choices. The EU's budget is around £100bn. No-one knows the economic cost to Europe of World War II, but an estimate in excess of £10tr wouldn't be unreasonable. Using the post-1800 base rate, this would imply an average annual cost of large wars of around £140bn.

This makes it a curiously close call: a probability of 70% that the EU is preventing large wars makes it just about viable, for that single purpose. Of course the EU doesn't just exist to prevent large wars, and there are reasons not to want wars that aren't just related to their economic cost. And we haven't taken account of other hypotheses in which their frequency is lessened but not reduced to zero. Wars have also been falling in frequency across the world - we haven't taken that into account either. As usual with these kinds of problems, there are a great many things to take into account to which our conclusion is sensitive. This isn't surprising really: if they were clear-cut, we wouldn't spend so much time debating them.