Yesterday was Groundhog Day, but luckily today is 3 February and not 2 February again. The much-loved Harold Ramis film is the best known, but not the first work to deal with the topic of a time loop: previous examples include Philip K Dick's 1964 novel Martian Time Slip and the 1973 book 12:01 PM, but arguably also Beckett's Waiting for Godot and Joyce's Finnegans Wake; philosophical allusions to the idea can be found in Nietzsche's 'eternal return' thought experiment, and the Poincaré recurrence theorem; and one putative explanation for the Mandela Effect is that apparently-false memories are palimpsests of previous iterations of the world in which they were true.

Perhaps the biggest puzzle in Groundhog Day is why Bill Murray's character, Phil Connors, apparently has a memory (at least, among the characters we meet in Punxsutawney) that is immune from the loop and doesn't reset along with everything else. This raises some questions. Do other brain-states carry over? We see him get visibly depressed for several iterations, suggesting that they do. But then would he also be vulnerable to degenerative disorders such as dementia? (Estimates of the total time Connors spends in the loop have ranged up to about thirty years, so it's possible that he was lucky enough to leave the loop before neural degeneration became an on-screen issue.) When would his memory capacity become a constraint? And, upon returning home, would Connors regard his acquaintances like someone who he hadn't seen for many, many years? One unorthodox and startling interpretation of the story has Connors in multiple parallel universes, not actually reliving the same day but merely believing that he was, due to a 'memory leak' across the fifth dimension - an idea reminiscent of Derek Parfit's teletransporter thought experiments, which were given fictional expression in Christopher Nolan's 2006 film The Prestige.

More troublingly, if Connors memory did reset every day, how would he - or anyone else - know? Would it make sense to say that a time-loop was happening? A similar kind of puzzle was tackled by Sydney Shoemaker in the 1968 paper 'Time Without Change'. Shoemaker considers whether it makes sense to talk of time passing in a completely still universe, and concludes that under some circumstances it would. Could we also talk - even in theory - about time 'passing' in a Groundhog-Day-type time loop? On which scale? 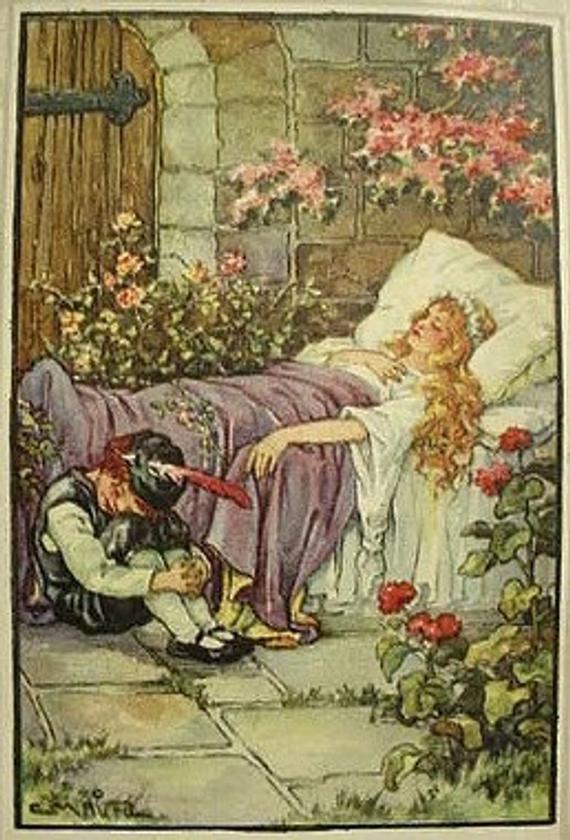 Time loops - memoryless recurrences - are one way of characterising a thought experiment called 'Sleeping Beauty', which, for such a simple-sounding problem, has engaged and divided a number of distinguished thinkers. The canonical thought experiment involves a lady undergoing a rather-invasive procedure with sedatives and induced amnesia. But it might be easier to understand if expressed in Groundhog Day terms.

Sleeping Beauty is about to undergo the following procedure: on 1 February: a coin will be tossed, the result of which is kept secret from her. If it's heads, she will experience a single-day time-loop on 2 February, with no memories carried over to the second loop; if it's tails, she'll just experience 2 February once. The time-loop that occurs if heads is tossed only happens once - after the second 2 February, she'll awake on 3 February and all will be well. The puzzle is this: when she awakes on 2 February, what probability should she place on the hypothesis that the coin came down 'heads'?

Some initial analyses of this problem concluded that Beauty's assessed probability of heads should remain at 50%, on the basis that she gets no new information when she awakes. But analytical consensus is now converging on the probability of heads being two thirds, on the basis (broadly) that 'heads' is sampled twice but 'tails' only sampled once. This approach has been elucidated in Nick Bostrom's Anthropic Bias, and says essentially that the fact we exist is information in itself, and that we should form beliefs as though we are drawn at random from the pool of possible observers. This has ramifications far beyond mere thought experiments: reasoning along these lines can enable us to make judgements, among other things, about the nature of the cosmos, the possibility of extra-terrestrial life, and, perhaps most importantly, the fact that your Facebook friends are, on average, more popular than you are.

Worryingly, this reasoning would seem to suggest that we are almost surely trapped in an infinitely-repeated Groundhog Day loop. But as long as our memories aren't reset-immune like Phil Connors', who cares?